Lars Ottosen is a professor and head of department at Biological and Chemical Engineering at Aarhus University. He graduated from Aarhus University in 1996 with a MSc in biology, and in 2000 with an Exam Oecon in business economy. He also obtained his PhD in microbial ecology in 2000. He started his career in research and development in Unisense A/S, a spinout company, where he worked until 2004. After this, he worked as a researcher and embryologist at Aarhus University Hospital. He completed a postdoc, and in 2007 he was offered an assistant professorship at the Department of Bioscience at Aarhus University (2007-2010). Following R&D work in the industry (from 2010-2013) he has been associate professor and head of Section until 2020 where he became full professor and Head of Department. Lars research evolves around microbial ecology in engineered systems, and includes understanding microbial communities and their identity, function, physiology, thermodynamics and kinetics. Technologies include anaerobic digestion, biological airfiltration, waste water treatment, biomethanation and biological production of acetate and other compounds from CO2.

Microbes are biological catalysts that enable the activation of CO2 in a large range of processes. CO2 is used in microbial metabolism as a carbon source for building biomass, but also as electron acceptor in anaerobic respiration and fermentation, or for some organisms serve as a combination. Microbes therefore offer an outstanding opportunity to act in carbon capture processes under what must be considered as mild conditions (20-80 degrees C and atmospheric pressure) compared to parallel chemical catalytical processes. This makes microbes attractive for technical applications in general, and for CO2 capture technologies in particular.

In the Microbial Conversion Tech group, we identify and characterize promising microbial candidates for CO2 utilizing processes and establish an understanding of their particular needs for high-rate operations. This includes mapping of microbial kinetics, inhibitions mechanisms and growth requirements. Our starting point is naturally occurring microorganisms from selected promising environments where CO2 utilizing processes occurs under natural conditions. Based on this knowledge, we engineer technical solutions which promotes the natural selection of the best suitable and high performing organisms for the desired process. This includes the microbial conversion of CO2 and H2 into methane or acetate. A central part of our research also includes the integration of biotechnological unit operations into other technologies in carbon capture technology chains. 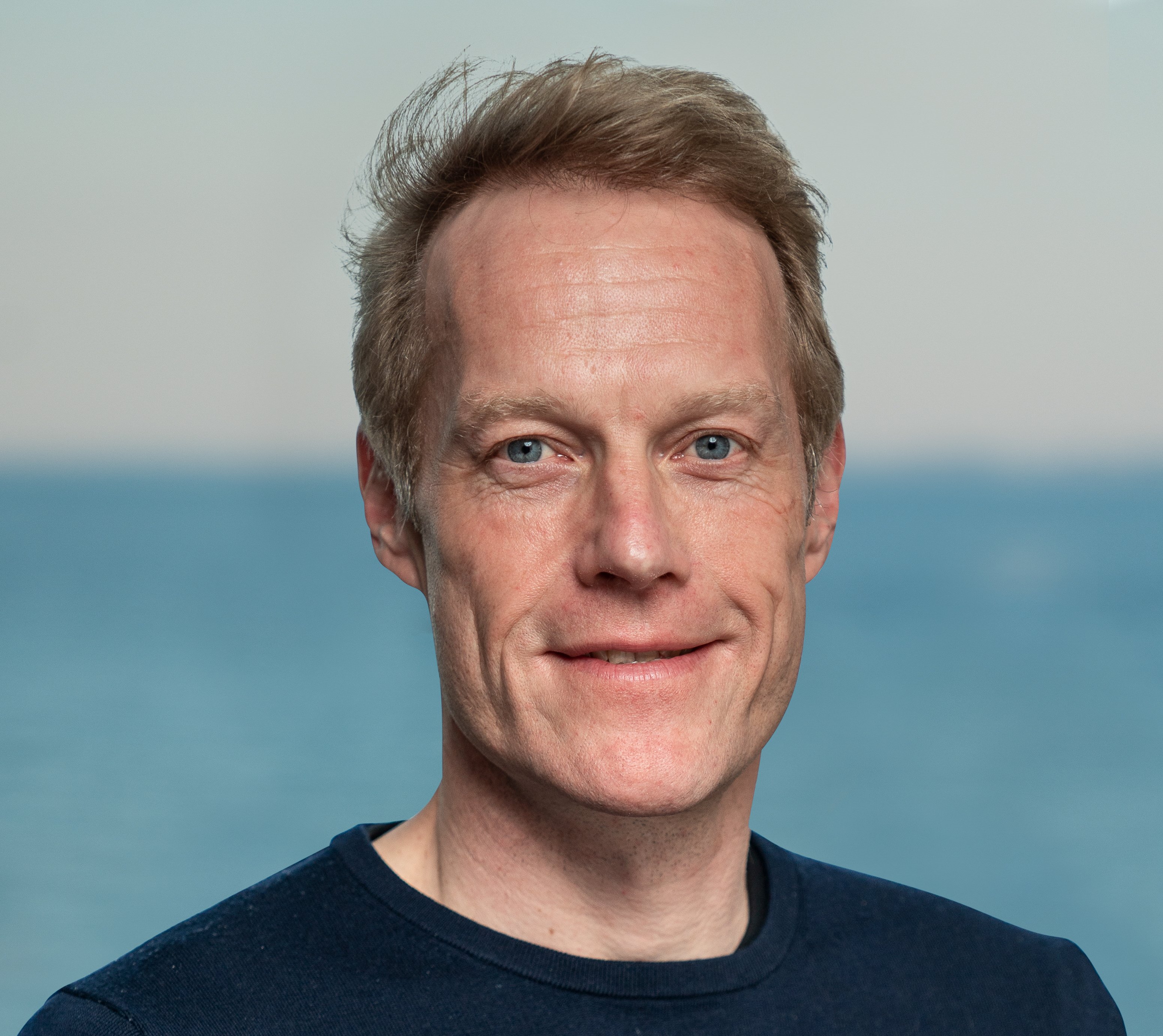 Professor and Head of Department at Department of Biological and Chemical Engineering, Aarhus University